Spiderweb Software, a maker of fantasy role-playing games for Windows and Macintosh, announces the final game in the Avernum trilogy. Avernum 3 features an enormous scenario, with well over 100 towns, villages and Dungeons. There is a fascinating story and a dynamic world which changes according to the actions of the player. Refugees move from town to town. People die. If nothing is done, towns will crumble into dust.Avernum was a prison, an enormous warren of tunnels and caverns, far below the surface world. The surface is ruled by the Empire, the all-powerful masters of the known world. Misfits, petty criminals, and those with the wrong opinions were sent into Avernum for the rest of their lives. At least, that
​ 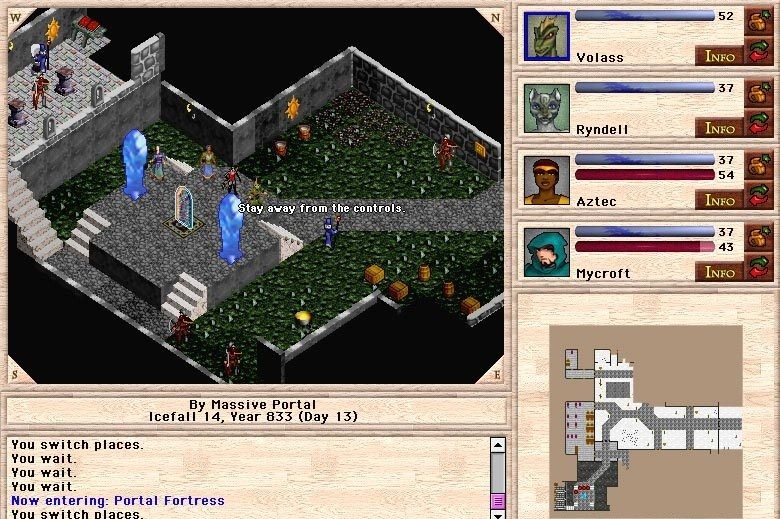 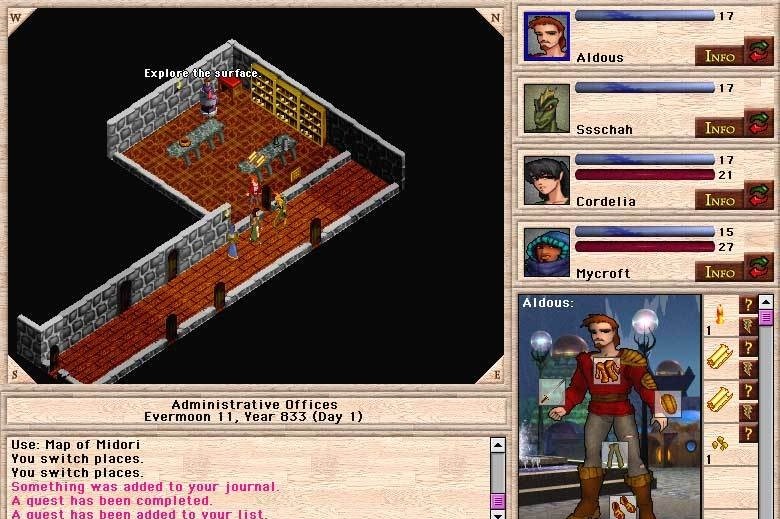