Broken Sword: The Angel of Death


Biblical scholars have long agreed that Moses was more than just a poor sheperd`s boy. It is said that he was a natural scholar and that from an early age he devoted himself to unravelling the mysterious arts of alchemy.The playable demo for Broken Sword: the Angel of Death is now online, allowing the chance to try out this 3D adventure sequel that is nearing completion at Revolution Software. This demo contains a section of the game where George Stobbard has to enter `Mama Martino`s Salami Factory` in order to `retrieve a manuscript which has been stolen by a bunch of Mafiosi.`
​ 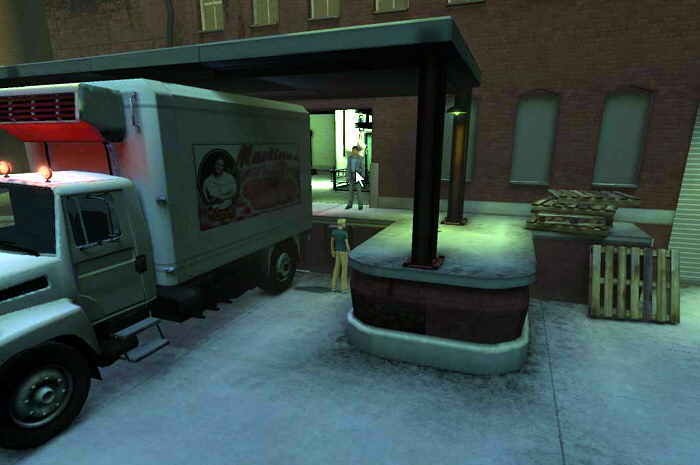 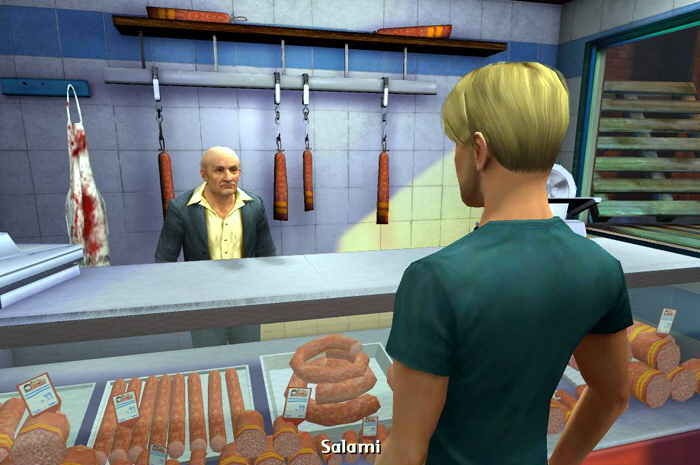 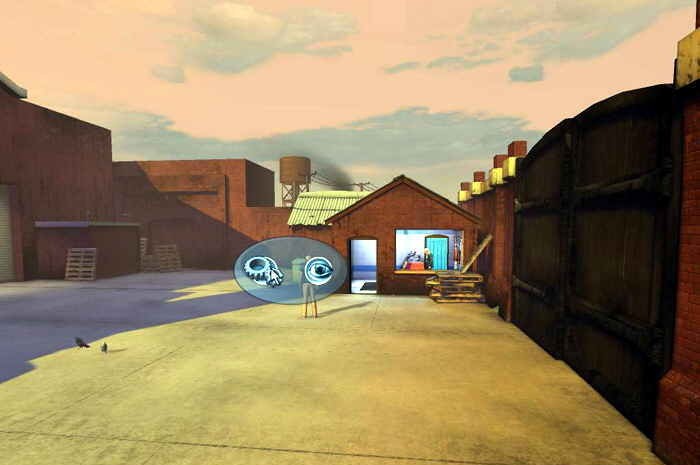