Years ago a dimensional portal to the Outer Worlds was suddenly opened, and an enemy from the darkness encroached on our world. Led by a demon named Pompolic, armies of demonic hordes quickly overran most of the planet. The origin of Pompolic remains unknown, but it is certain that this malevolent spiritual being possesses supernatural powers. His desire is obvious: possess the people and turn them into minions of his dark army. He wields his power through his servants, the Dark Souls. The Dark Souls, protected by horde of monsters, infiltrate people`s minds and make them slaves of evil. The denizens of our world are on the edge of TOTAL ANNIHILATION.However, a faint hope still exists in the heart of the surviving citizens. They believe that there are brave hearts who can save the world from the source of evil. If the Dark Souls could be captured, Pompolic could be stopped and perhaps even defeated. To realize their hope, the citizens call for a Hero.The times when a traveler could pass through the lands without fear are gone. Now at every step there are hordes of monsters with one purpose: to protect the Dark Souls by slaying anyone who is not a follower of darkness. But a great warrior with strong will, faith, and mighty weapons may succeed in defeating them. By building his or her strength, armor, and health, by harvesting the souls of monsters to gain incredible abilities, a hero may grow strong enough to challenge the Dark Souls. Will that hero be you?
​ 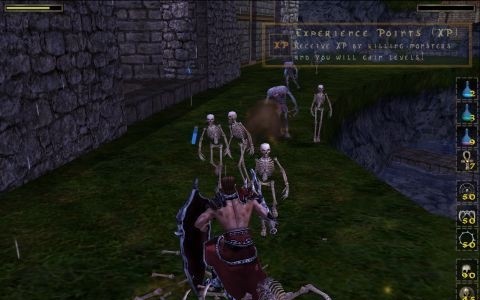 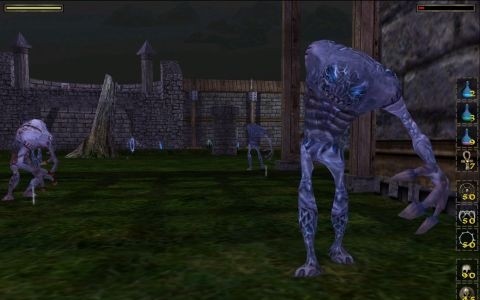 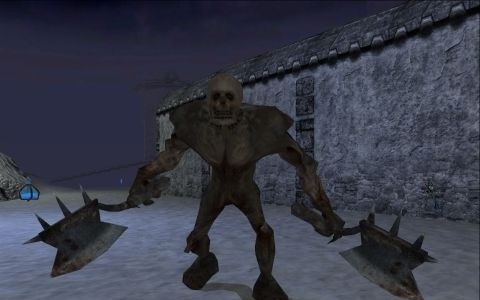