EditBy: Surely you remember the Famous Sonic, the blue hedgehog that brought so much success to the Sega Megadrive. Neo-Sonic GODSPEED, not an official game, see a return of our Hero and others from the Saga, like Shadow, with whom you can also play.The control, which is slightly tricky, is just about the only part of the game that could come under criticism. To jump you`ve got to find the "C" key, which might have you searching in desperation or banging the keyboard in frustration.neo dvd 6FACTS:+ Aside from NS3R, this will be the first Manicteam game to have Shadow playable.+ This will be the first of a new NS Trilogy.+ The first Manicteam game where someone`s fan-character will be used.+ New Sonic fan game with a completely new engine. + sonic dx
​ 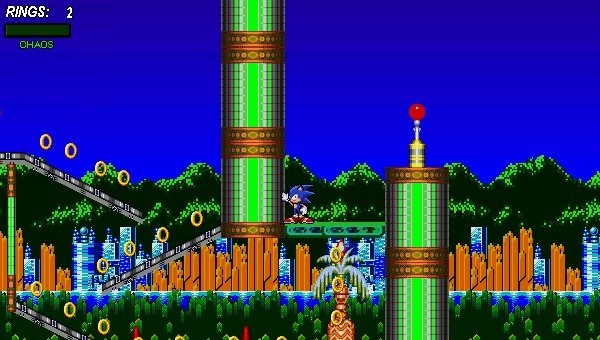 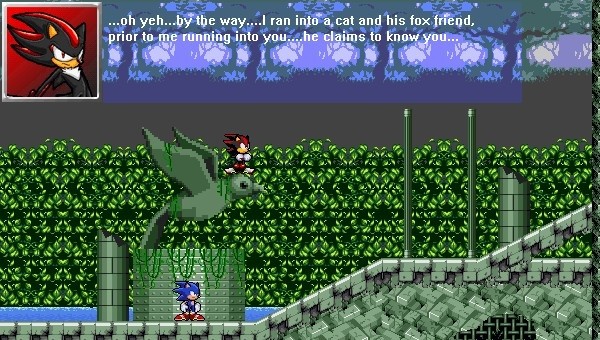 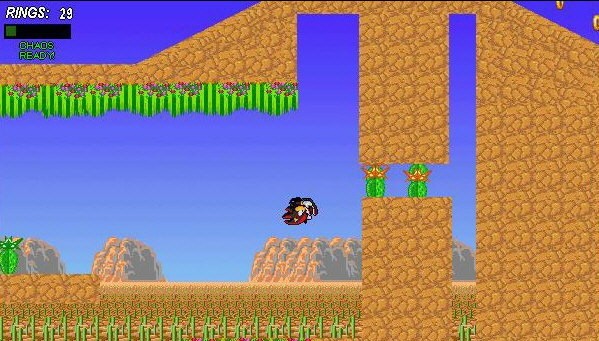