When American showman Carl Denham brought the savage giant King Kong back to Manhattan, he never imagined the havoc that this moNstrous anthropoid would wreak. Within hours of the beast`s death plummet from the top of the Empire State Building, both Carl and Kong`s body disappeared completely. 25 years later, Carl`s son Vincent finds his way back to the site of his father`s greatest adventure and to clues that may unlock the secrets surrounding nature`s greatest miracle.Featuring a richly illustrated story, a cinematic soundtrack, two modes of play and over 100 varied levels, this game will transport you to a world of mystery and action, and to the home of one of the most popular characters of all times.two modes of play richly illustrated storyline lush cinematic soundtrack over 100 levels easy to learn puzzle gameplay
​ 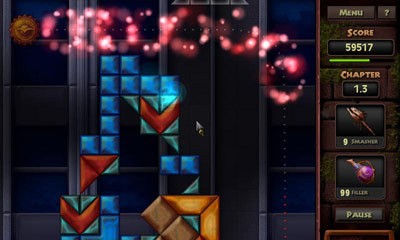 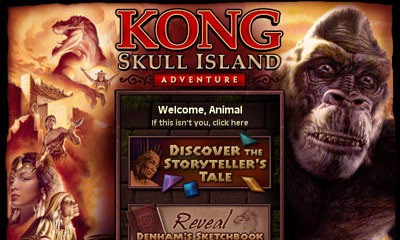 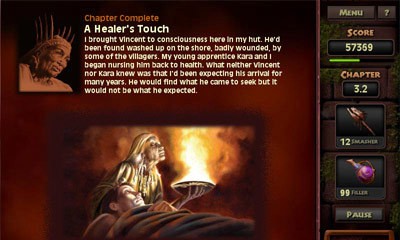