Editor: GravOtron is a Puzzle game where the player controls the pull of gravity - in one of either four directions. While having control over the directional pull of gravity, the player must navigate 4 Orbs - which are initially located on the four furthermost corners of the level (or "Box" as it`s called in GravOtron) - to each other until all 4 Orbs are one; doing so before their time or turns run out. If successful, a Portal will open in the middle of the level in which the player must then reach to progress to the next level. With many options to set in customizing your gameplay session, as well as the randomization found in both the menu screens and levels themselves (allowing for a combination of 5,000 different level setups!), the newness and replay value never ends with GravOtron! Features: Randomization - Making every Game Experience different and the use of Menus unrepetitive. Physics - Making mistakes possible in the Players plan, even if it`s thought out to the very end. So even if you know what you have to do, you`ve got to be Skillful enough to pull it off too! Score Saving - Compete for the best Score in any of the Game Styles, Modes, and Difficulty Levels. With Cross Referencing of Scores and the ability to Erase selective Score Charts, the fun of Competition never ends!
​ 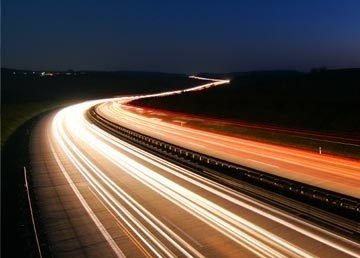