: It is the year 2042 AD. The world has gone down the pooper and now, Stinker City, one of the last few cities still standing is about to crumble in the hands of the Jihad Gang, a group of four super criminals set loose upon the city. You are Jacob Bentspine, better known as Warlock, the Guardian of Stinker City. It`s your job to hunt down and apprehend these criminals.Good luck.So the basic rundown here:It`s a platformer with similarities with games like mega man and metroid. The gimmick here is that in each stage you are given two routes you can go through to reach the boss of that stage. Both routes consist of 10 different rooms which appear in randomized order.You can go through any stage you want in any order, there is no limitation there, except for the final stage which is locked until all other stages are completed.After you defeat a boss you will unlock a new weapon. Weapons do not require any special power to be used, rather they all have their own strengths and weaknesses.Weapons:Fireball - The basic weapon. It automatically charges up when you don`t use it for a few seconds. This charged shot does double the normal damage and goes a tiny bit further.Boomerang - A short range weapon which deals the most damage out of all the weapons, hard to operate but effective against bosses for instance.Bubblegun - A long range weapon which moves in a wave like pattern and goes through enemies and walls. It can hit the same enemy multiple times.Shieldgun - A protective weapon which blocks off all normal enemy projectiles and can be tossed at enemies.All weapons can be fired in the basic four directions.Controls:Z - ShootX - Jump, doublejumpC - DashA - Toggle previousS - Toggle nextArrow keys - Movement, aimingF4 - Toggle fullscreen/windowed
​ 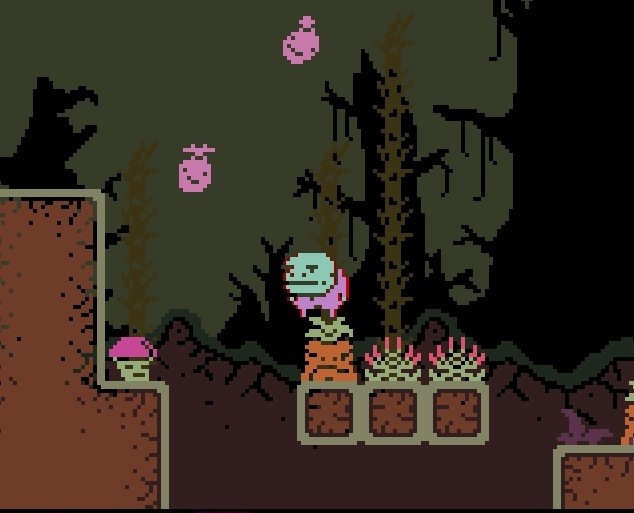