It`s slaughtering day on Farmer Ted`s FARM once again. Being a pig, you are not particularly fond of this time-honored tradition. It`s time for you to make your escape!In retaliation for Farmer Ted`s intention of turning you into dinner, you are determined to steal as much of his food as you can, while you escape from the farm. Farmer Ted`s henchman (henchpig?) will be following right behind you, so you better run FAST!Note that this game was developed for the SpeedHack 2007 competition, and as such was developed in its entirety over the course of 72 hours, with the exception of the soundtrack, which was tracked many years in the past by authors unknown. It received an honorable mention for best overall game and best visuals, and won 3rd place for fulfilling the technical requirements: including different traction for different surfaces, support for monitors which do not have a 4:3 aspect ratio, and objects with behavior influenced by the players` proximity to them.
​ 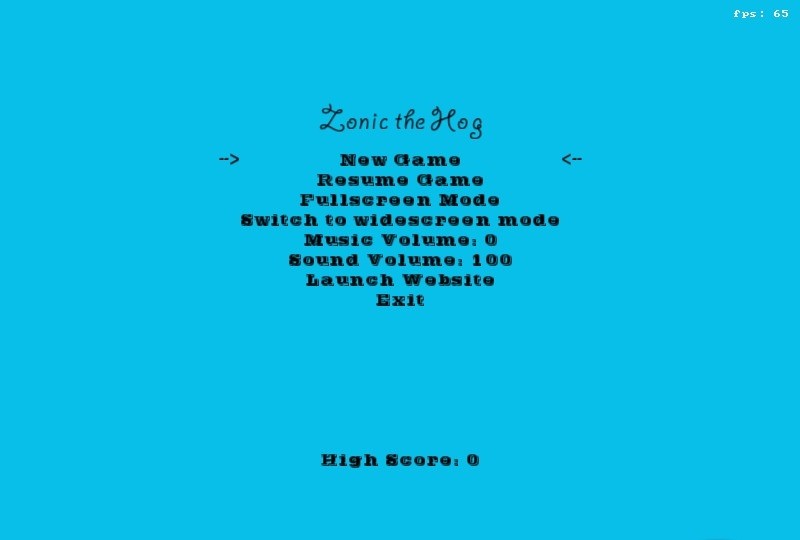 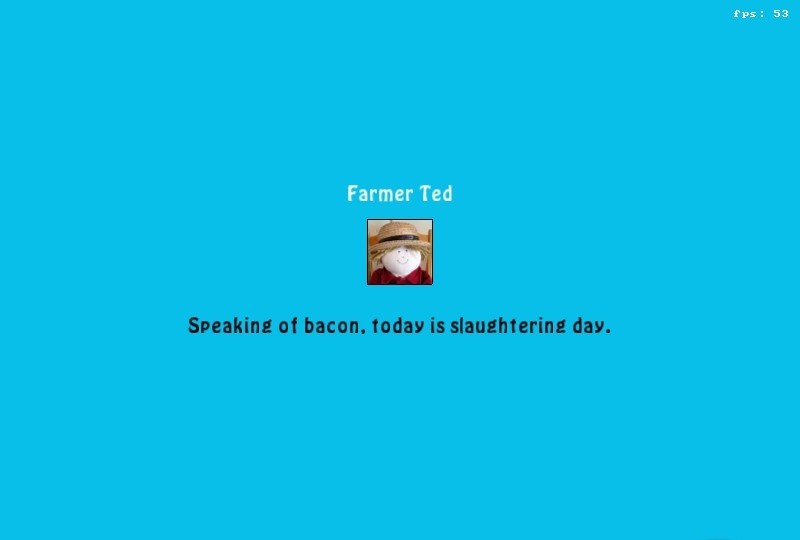 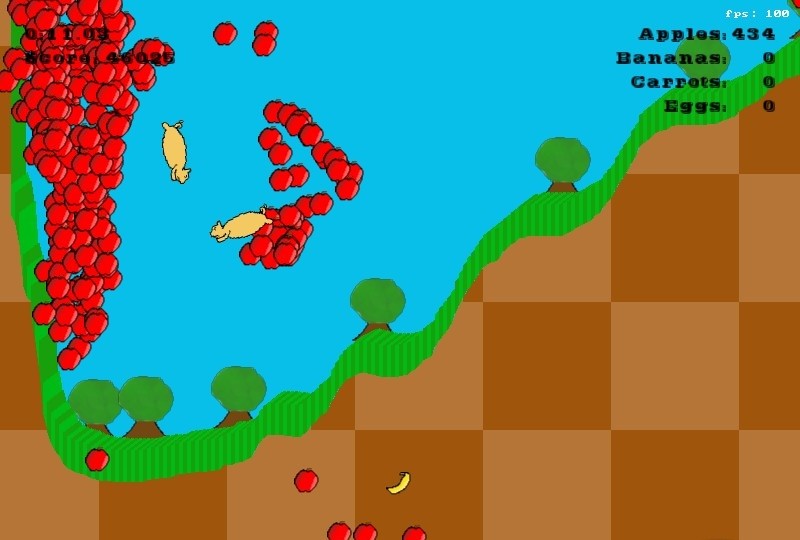