EditBy: Atlantians became very prosperous after they created the substance called Oriharukon. Wanting to learn the secrets of this mysterious material, many other civilizations implored the Atlantians to share their knowledge, but they refused, closing their door to outsiders.Anyone that persisted, the Atlantians brutally destroyed. Eventually, the Atlantians exhausted all the supplies of the four crystals, the raw materials for Oriharukon. Their thirst for the crystals led to the destruction of four great civilizations (the Yellow River, the Indus Valley, Mesopotamia, and Egypt), and set them on a path to conquer the world to find more. ..Features:-Turn-based battle systemAtlantica returns to the roots of traditional RPGs and incorporates classic turn-based combat while combining movement elements for deep strategic action! Experience the tactical combat missing from the modern MMORPG. -Mercenary systemRecruit up to 18 mercenaries to join you in your travels. Have up to 8 mercenaries fght alongside you in battle, and shuffe your LineUp as the situation calls for. Devise new Tactics and maneuver accordingly during combat to expose your enemy`s weakness. Mercenaries, like your Hero, advance in both level and rank as they get stronger. -Player versus PlayerTest your might and mettle against your fellow players. Participating in the Free Leagues will test your pugilistic powers every three hours of the day. And put your money where your boast is by posting a Challenge; then take on all comers wanting to wrest that gold from you. -Town control /government systemPlayers have the ability to operate guilds that can take control of a town.-GuildsGuilds are integral to most MMORPGs and there is no exception here. Guilds offer companionship for enhanced gameplay experience. But membership in a guild in Atlantica offers much more, including easier crafting, guild-exclusive Dungeons, and guild points redeemable for rare items.
​ 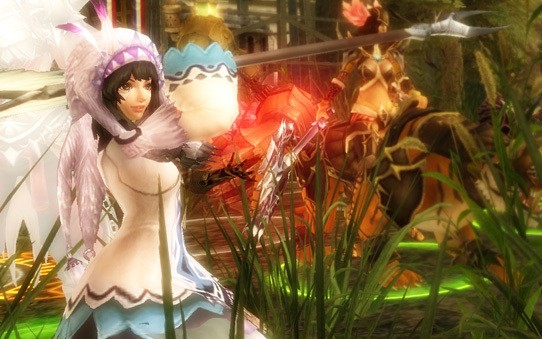 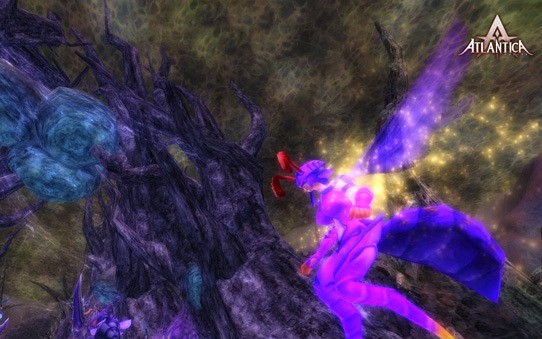 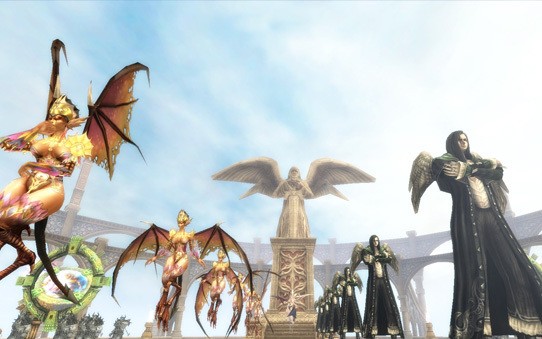