You control a spacecraft designed to land on foreign planets which, for some reason or other, already have landing pads on them and will refuel your craft so that you can land all over again. In other words, it doesn`t quite make sense, but it`s fun none the less. Can you tell that it is based on a game from 1981?A landing is only successful if the velocity bar (on the right side of the screen) is in The Green zone. Otherwise you crash, and will restart the level. Once you gain a set amount of points on a planet, you advance to the next one.Features nine beautiful planets to explore, though some may argue that the final level is not really a planet. Each level also has its own theme music.
​ 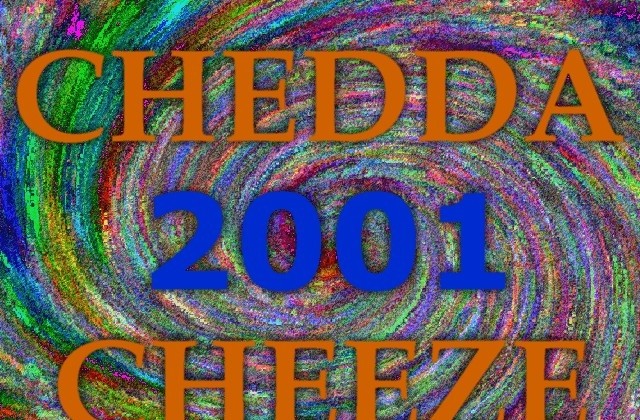 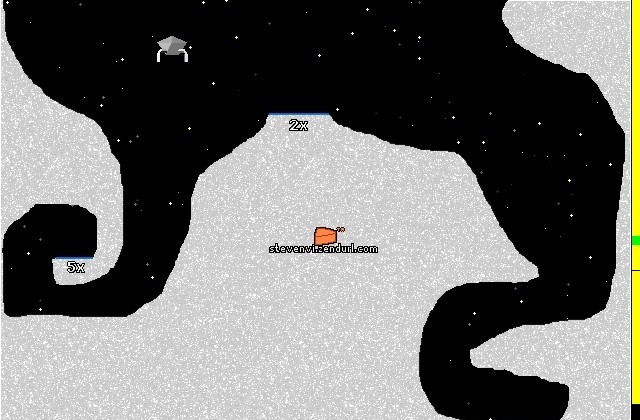