Sonic the Fighters (Sonic Championship in US arcades), is a fighting game in the Sonic the Hedgehog series. The game`s original title is used in North American and European releases of Sonic Gems Collection. The game was once planned for release on the Sega Saturn, but was cancelled for that console.
​ 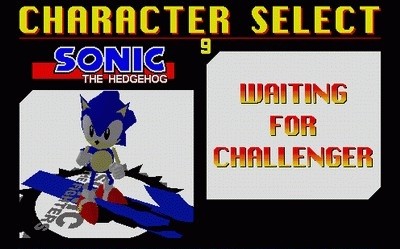 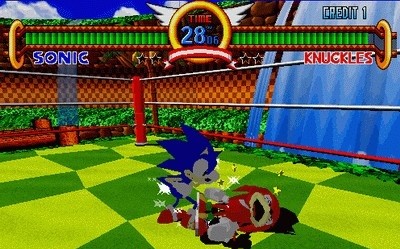