Unlike the first game, Dig Dug II takes place on an island with an overhead view. The goal is simple: to kill all the enemies on the level. There are two types: Pookas, the round red monsters with goggles, can only touch the protagonist to kill him, but Fygars, the Dragons, can breathe fire to burn the protagonist, as well as by touching.In this game, Taizo Hori (the player`s character) is armed with two weapons. One is the pump from the original Dig Dug, which is used to inflate enemies until they burst. The other is a jackhammer, which can be used at dark spots on the map to Create faults in the ground. If both ends of a system of faults reach the water, the ground surrounded by them will sink into the ocean, killing all creatures on it, including Taizo himself. The points earned from this depend on how many enemies are killed at once. After level 31, the levels have the same layout as the one 16 levels before it.When only one, two, or on harder levels-three enemies remains on the map, it will eventually go to the edge of The Island and jump off, killing itself and denying you points.Dig Dug II was less popular than its predecessor, and the Famicom version was brought to the U.S. by Bandai.The Namco Museum DS verson has a stage select, for levels 1-15. However, it is only in multiples of 5, so levels 1, 5, etc.
​ 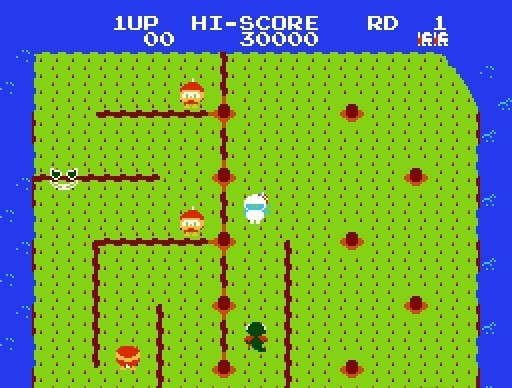 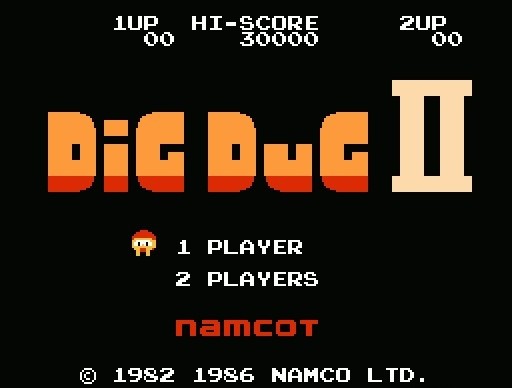 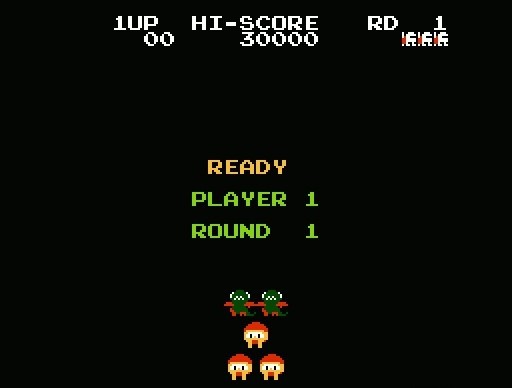 Killing Ground Earned From This