The player controls a former Marine John Dalton, a Terran Colonial Authority Marshal whose job is to patrol remote areas of space far away from any real action. He is called back into service to retrieve seven pieces of an ancient Artifact thought to make a powerful weapon when assembled.The plot follows a set path like many First Person Shooters, with the character going to various planets in search of the artifacts. Level design at each location is also single-pathed, with a certain amount of puzzle solving and key finding.Environments on each planet are quite diverse, ranging from tropical to desert, bunkers and industrial installations, and alien cities and even inside the bodies of aliens. During several missions the player must hold a location against waves of incoming enemies, in some cases using NPCs as support. Overall it is a short game, comprising only 12 missions.
​ 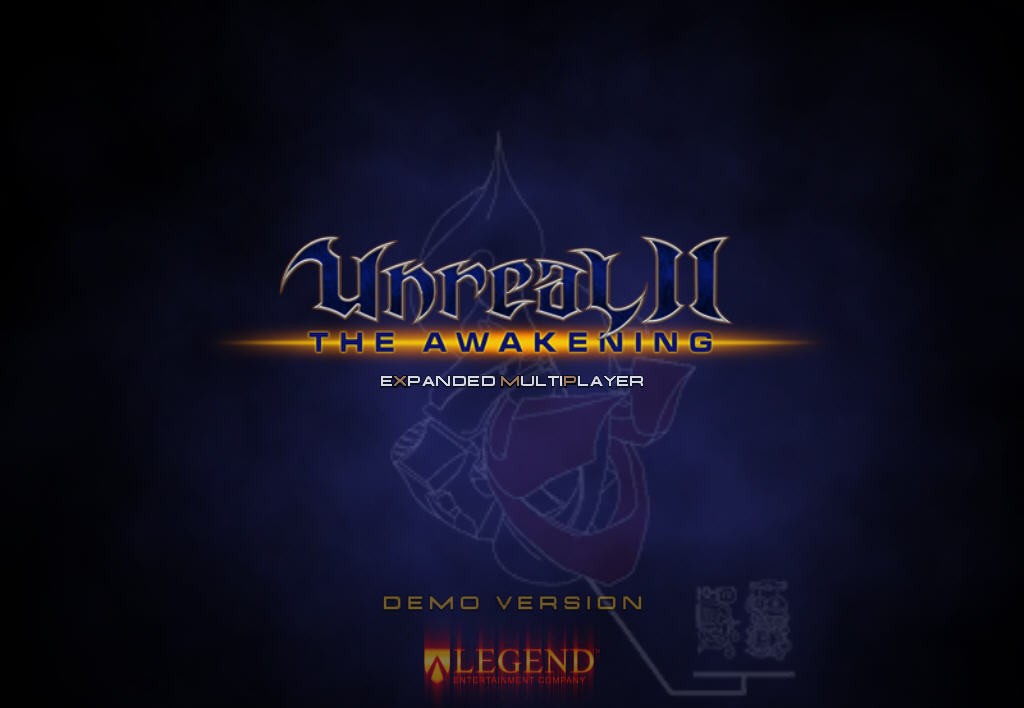 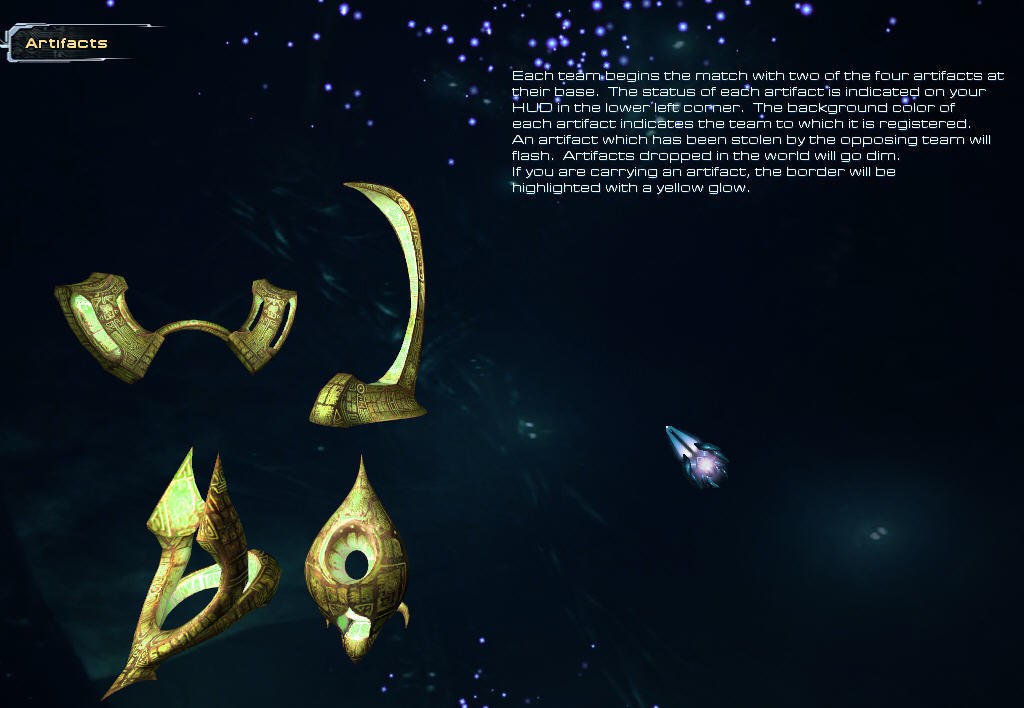 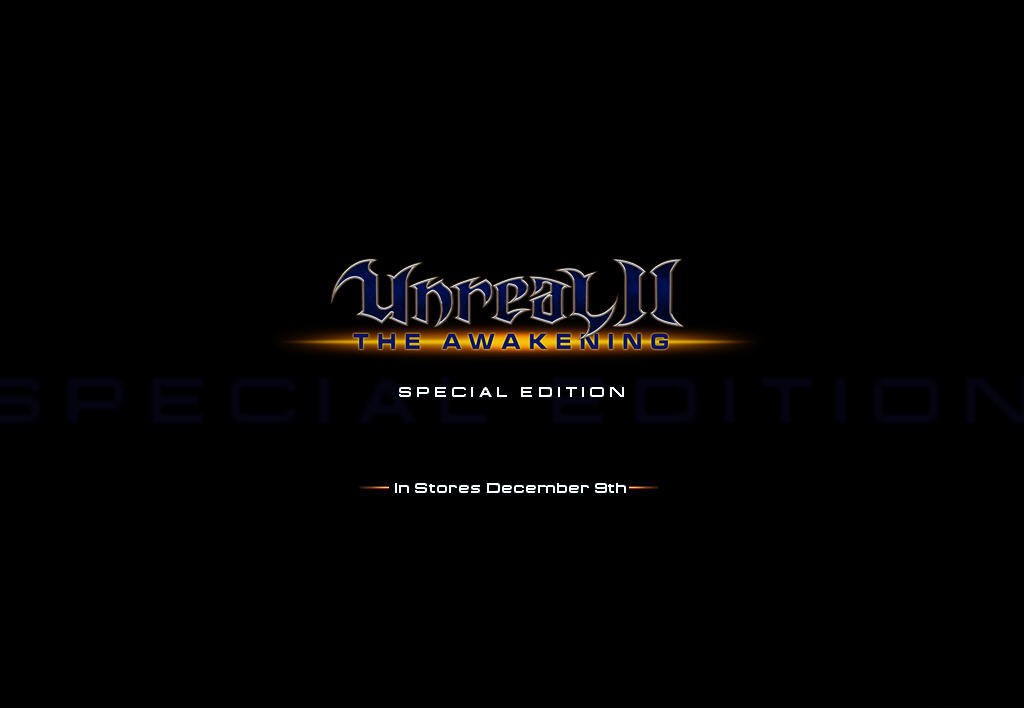