Call of Duty is a first-person shooter video game.Call of Duty is similar in theme and gameplay to Medal of Honor, as it is made out of single-player campaigns and missions. However, unlike Medal of Honor, the WAR is seen not just from the viewpoint of an American soldier but also from the viewpoint of British and Soviet Soldiers.The game is somewhat unusual in that throughout the single-player mode, the player is joined by computer-controlled allies who range in quantity from two infantrymen (in some of the British missions) to an entire regiment of tanks (in the Soviet missions). The computer-controlled allies will support the actual player during the missions (notable in this is the AI`s effectiveness compared to other games like Medal of Honor). They also further the game`s goal of providing an immersive and realistic experience; that is, soldiers in World War II were usually part of a larger group, as opposed to the "lone wolf" seen in video games such as Wolfenstein 3D. However, there are some missions where the player is alone.
​ 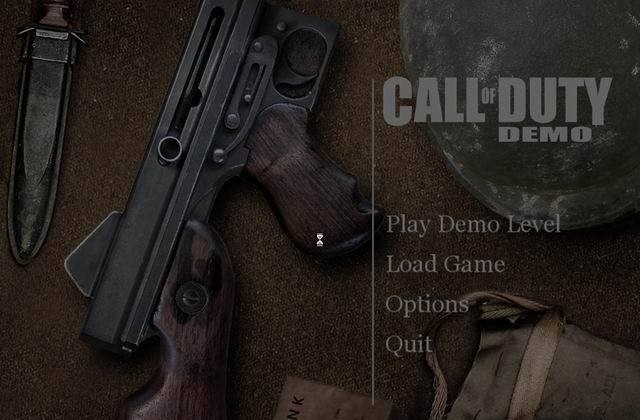 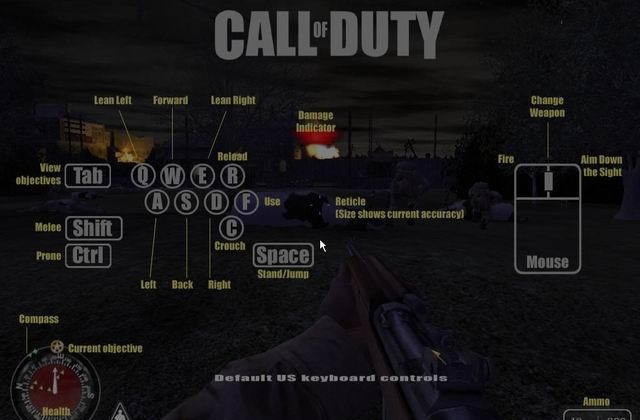 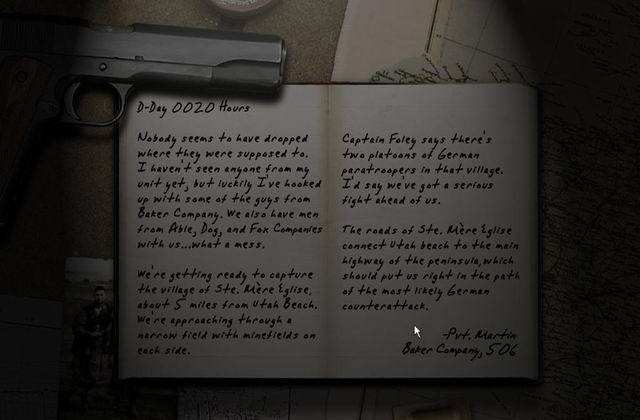