The year is 2268. After more than 100 years the planet EARTH has slowly recovered from the previous ecological disaster and the unexpected Invasion from an unknown alien race.The hard lessons taught to mankind were not forgotten and the human race decided to expand their horizons beyond their home world. With new technology based on alien wreckage that was eventually salvaged in 2220, the discovery of new life and new worlds became the major priority. Recent surveillance of the planet Gunsar436 has shown an unknown anomaly and you have been selected to investigate and make a report back to the fleet. First impressions gave the indication of a routine scout patrol, but closer investigation revealed the most unexpected challenge. However, there is just one small problem... all contact Between you and the fleet has been jammed. DeepTrouble 2 features 11 levels with gorgeous and detailed graphics made possible by the use of OpenGL`s vertex and fragment shaders. Bump mapping, dynamic shadows and other advanced techniques add to the highly detailed graphics. OpenAL is being used to bring out great sound effects that will immerse you into the game together with the suspenseful music.
​ 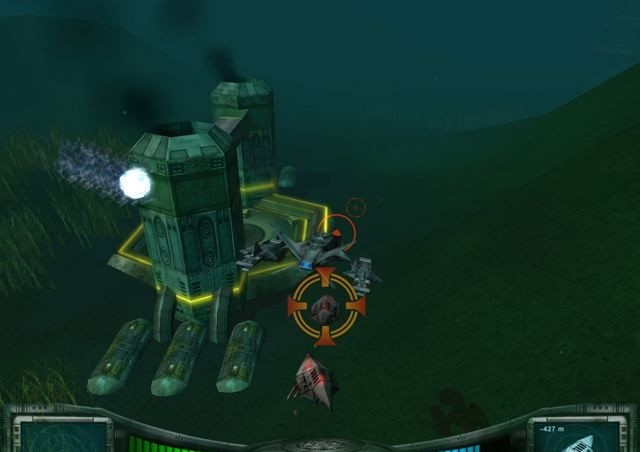 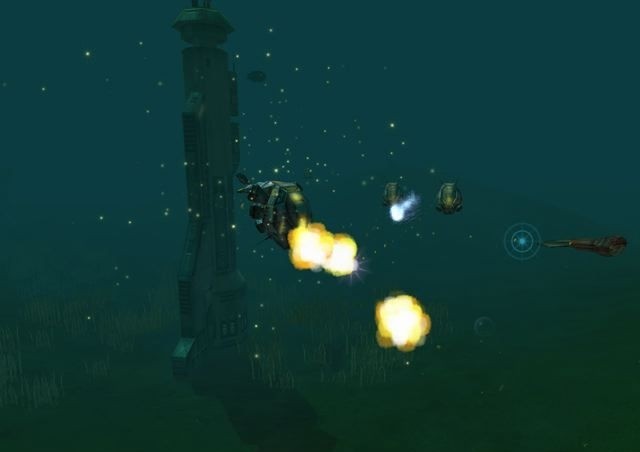