EditBy: SCENARIO:In the 90s, somewhere in the Balkans. Within the framework of their international peace operation, the KFOR peacekeeping Forces dispatched a delegation of two diplomats into the disputed town Drbenicjie. The task of the two men was to get the enemy parties round the confe-rence table and to enter into negotiations with the aim of a quick ar-mistice. During their operation, however, they were kidnapped by a mi-litant terrorist organisation that wants to do its utmost to prevent a peace agreement. According to current knowledge, both KFOR men are de-tained in a chapel in the southeast of the town. COUNTER-TERRORISTS: It is your task to free both KFOR men immediately and suddenly before the centre of the town, which is rather quiet at the moment, becomes the scene of street fighting on repeated occasions. TERRORISTS: While you are standing within the ruins of the old chapel of Drbenicjie,stricken by fire and destruction, and are watching the blood-red sunset, you remember the order, you have received by your squad leader: Capture both KFOR men and do your utmost you can do to prevent any escape attempt.
​ 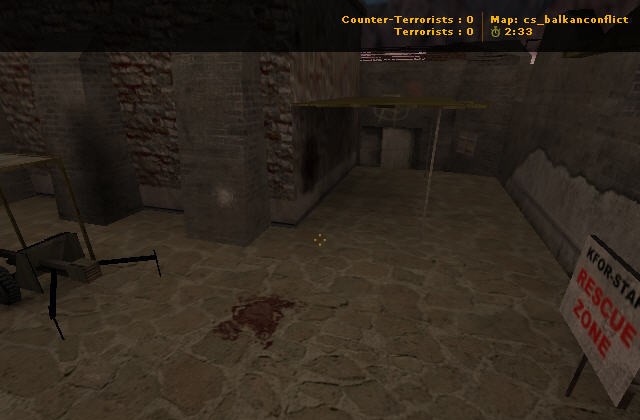 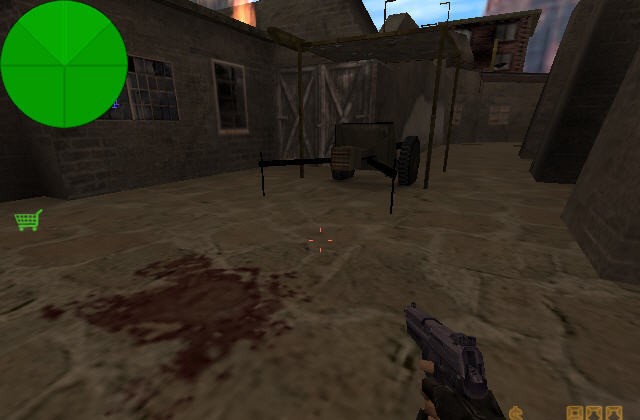 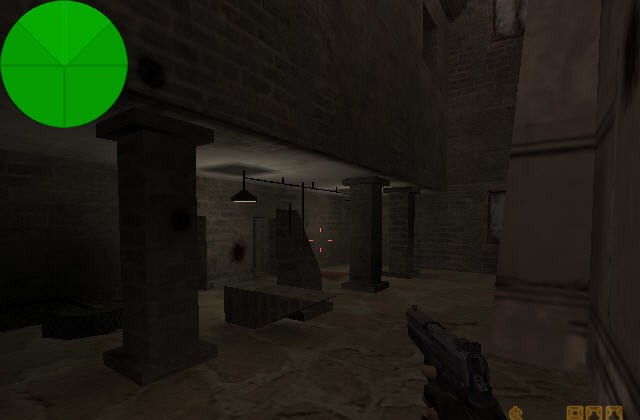