Twelve Sky is a fast paced Massively Multiplayer Online Role-Playing Game (MMORPG) based on an oriental fantasy theme of middle-age China. 12Sky offers a uniquely intense and addictive faction vs. faction based gaming system filled with martial arts and action which is bound to satisfy all the PvP needs of veteran and new players alike. Players may choose from any of the three classes of each faction, then developer their skills, sharpen their weapons and refine their armor to produce a character fit for battle against the other clans. But it isn`t all about PvP, Twelve Sky also caters to a player`s solo and party needs too! Explore a factions? vast maps to kill monsters, party with comrades, complete an endless array of quests, or hunt down bosses and attain riches and fame along the way. All this and more! Best of all is Twelve Sky is Free to Play!Features- Natural martial arts movements using motion capture technology- Robust large-scale fast-paced Player vs. Player (PvP) battle system- A large variety of authentic weapons and thousands of unique items- Elaborate weapon and armor enhancing system- Regularly updated content- Exclusive abilities never before seen in any other MMORPG
​ 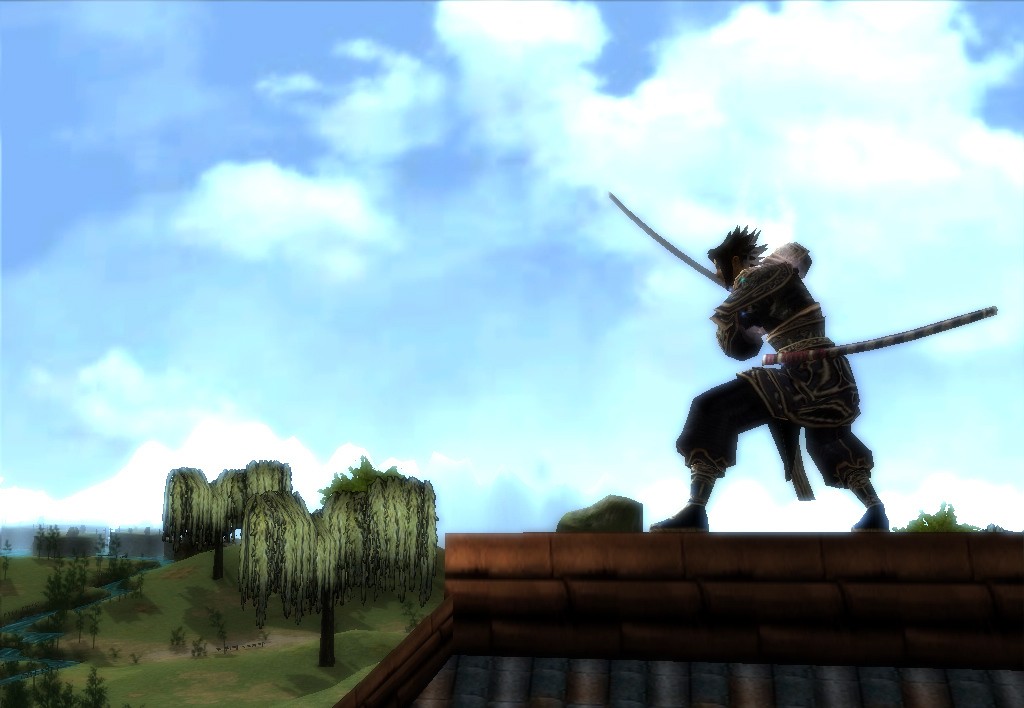 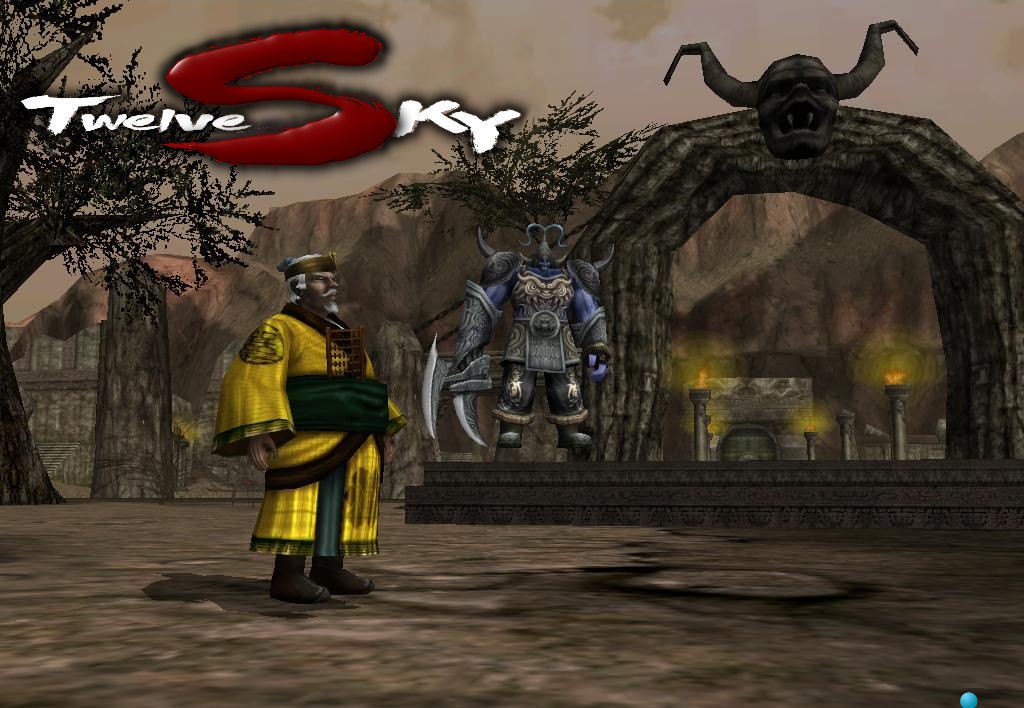 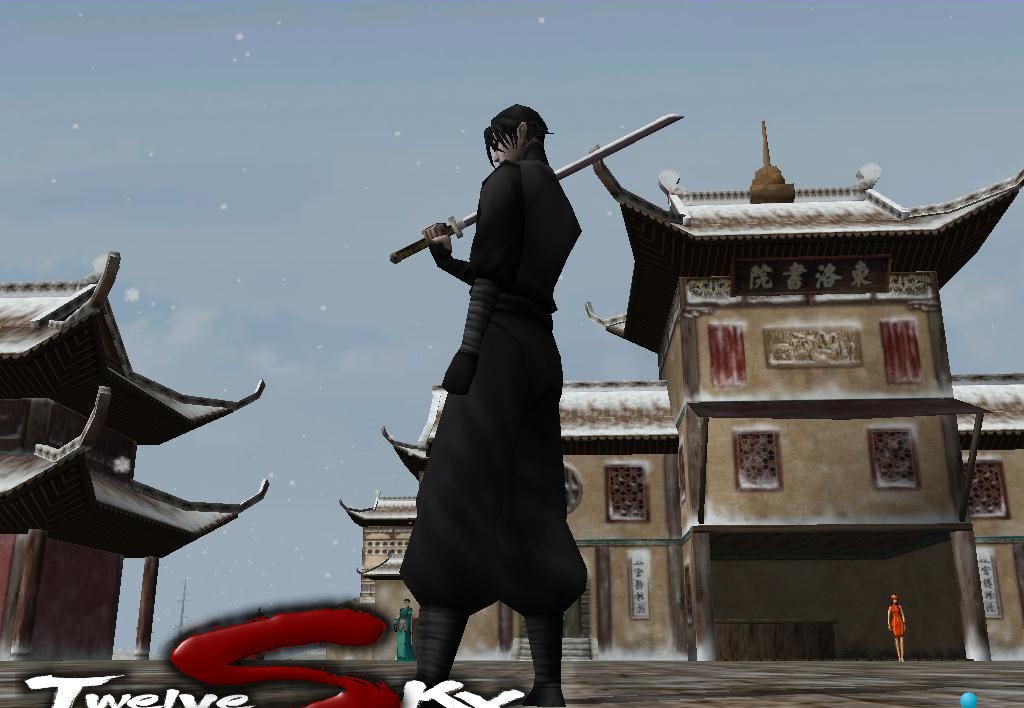