Overlord II is the sequel to the hit warped fantasy action adventure that had players being delightfully despotic. In Overlord II, a new Overlord and a more powerful army of Minions take on an entire empire in a truly epic adventure, inspired by the rise of the Roman Empire. As the Glorious Empire conquers kingdoms and destroys any sign of magic it finds, it`s time to go Minion Maximus and send in the horde.The Minions return smarter, deadlier (and funnier) and are ready to fight in large scale battles that will see their wild pack mentality squaring up to the organised legions of the Glorious Empire. As ever, they`ll do anything and everything the Overlord commands of them, especially now that they can run ravage and wreck buildings and scenery. They`ve also learned how to ride: In Overlord II Minions will be able to mount up and ride wolves and other magical creatures around the landscape and take them into battle, making our band of merry fighters FASTER and fiercer than ever before.
​ 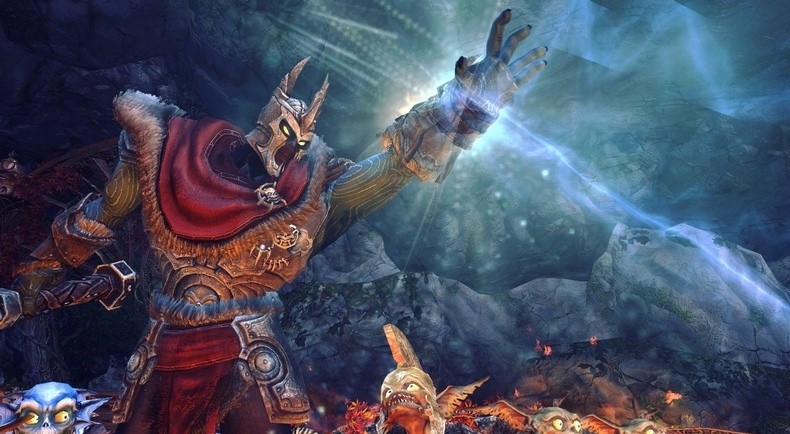 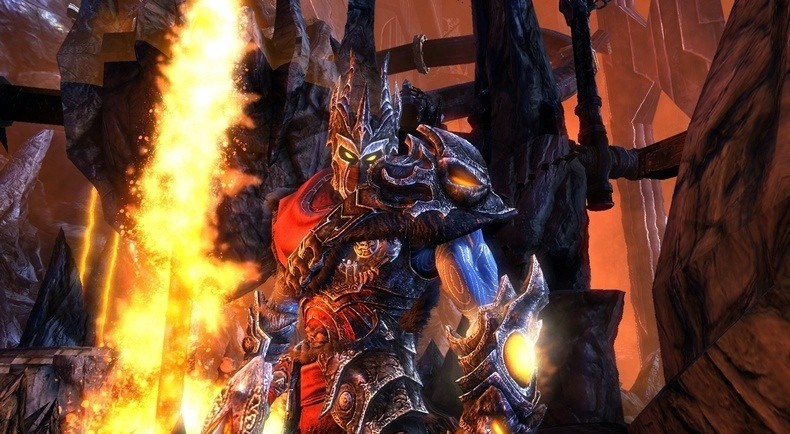 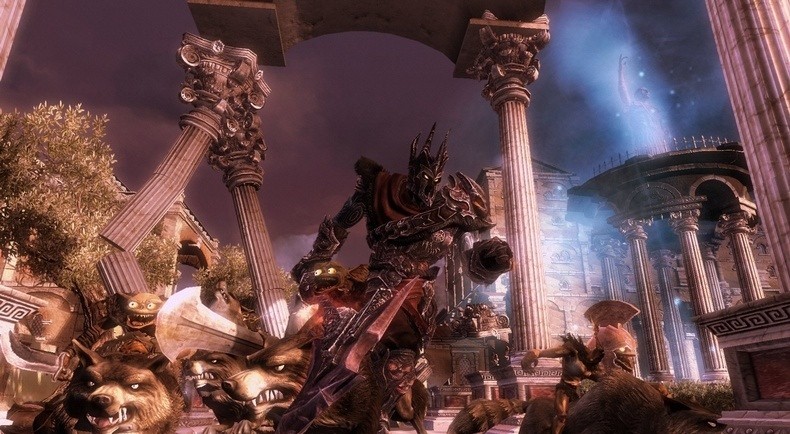