Act of War: High Treason takes place over the course of three days, three years after the events in Act of War: Direct Action. On the eve of the U.S. Presidential election, the two candidates for President of the United States, Senator Watts and Vice President Cardiff are attacked, and the sitting POTUS, President Baldwin is assassinated with an explosive device while his motorcade is leaving the White House. VPOTUS Cardiff survives and becomes the new POTUS, while Senator Watts is assassinated in Manhattan.The main new feature of the game are battles on sea. Each faction has access to different ships and even SubmarineS. You can also hire mercenaries which help you to defeat your enemy in the new single-player campaign and on the 25 new multiplayer maps...but only if you pay enough of course.This demo gives you access to three single player missions and four maps .
​ 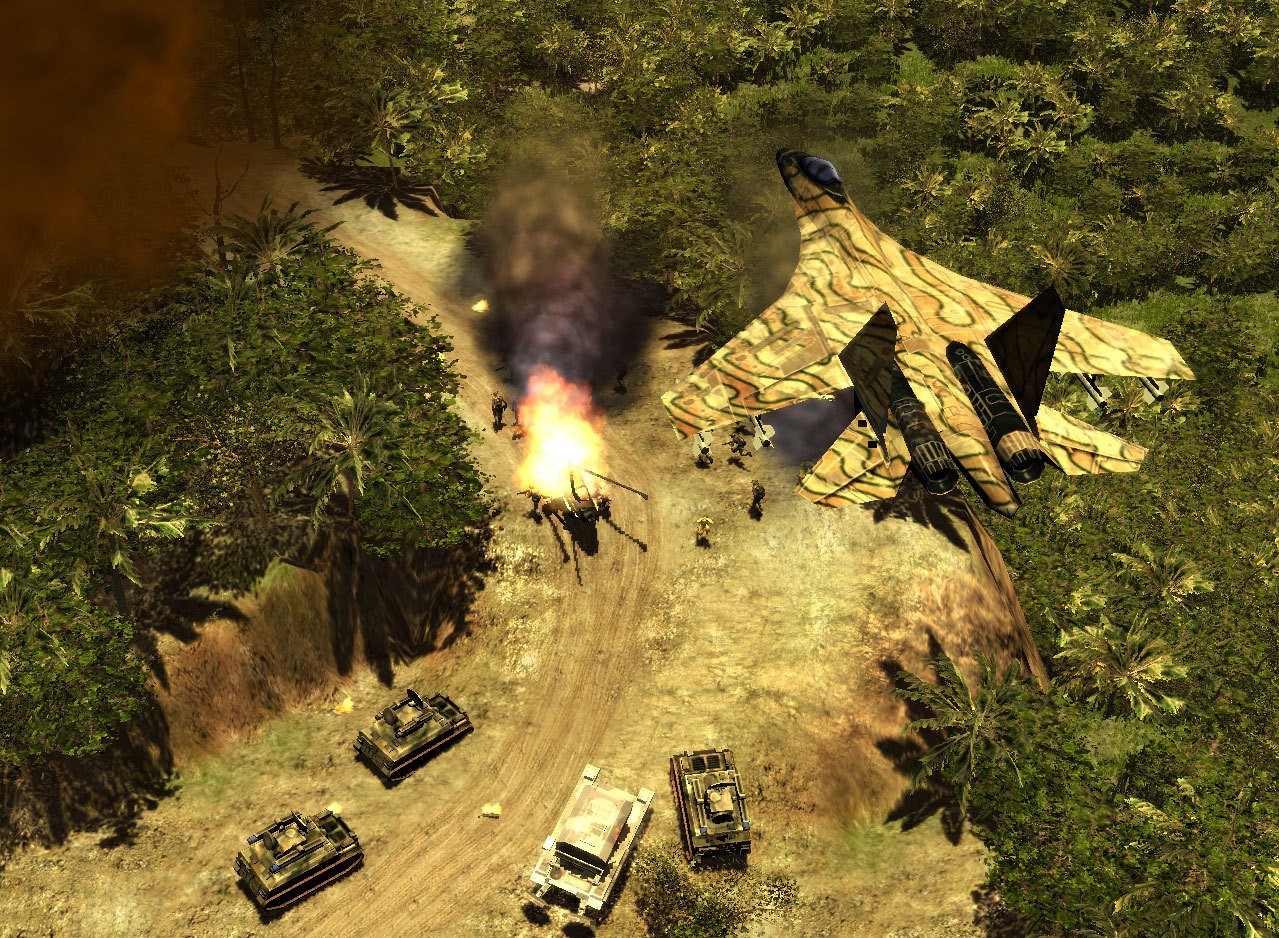 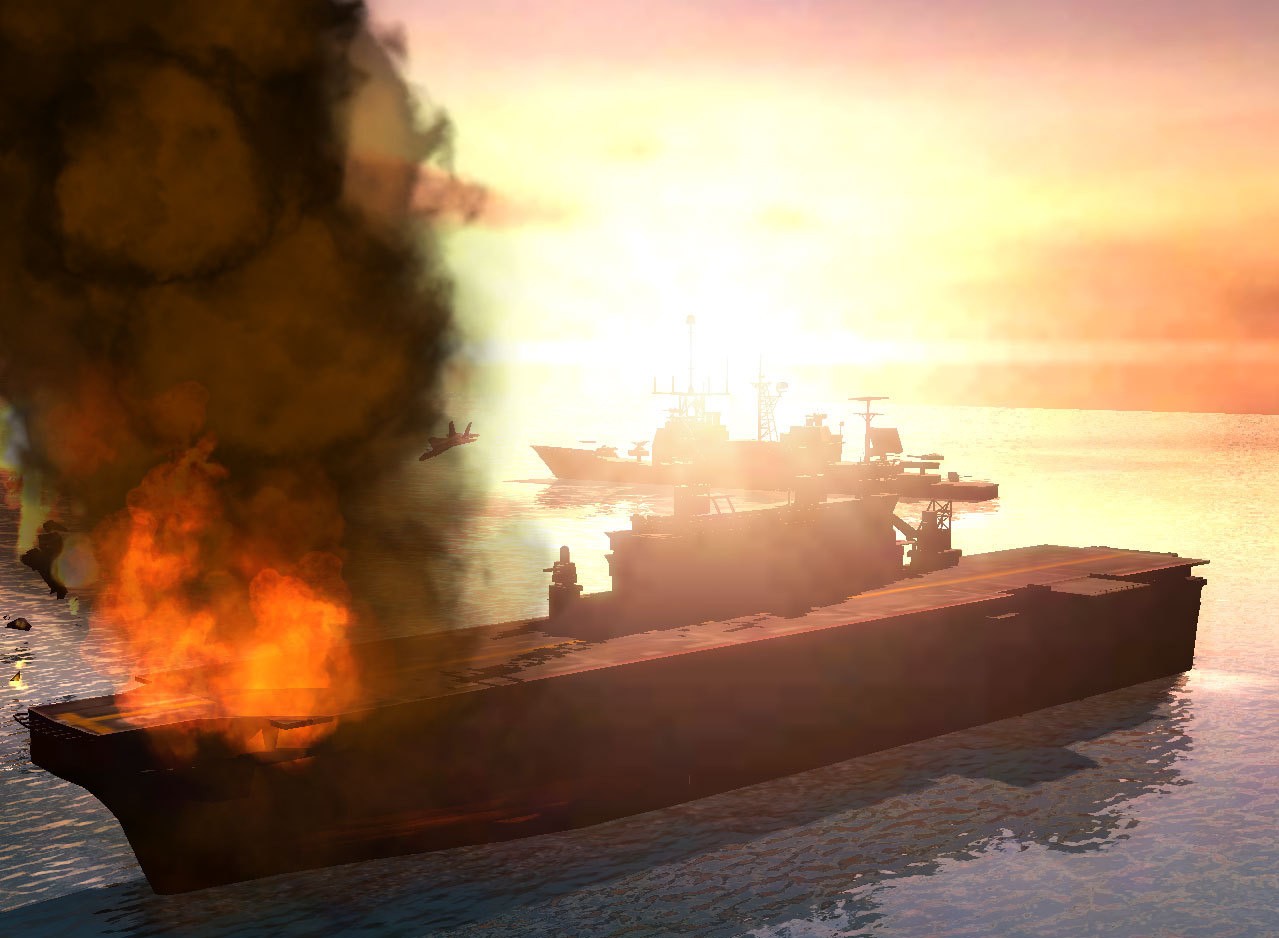 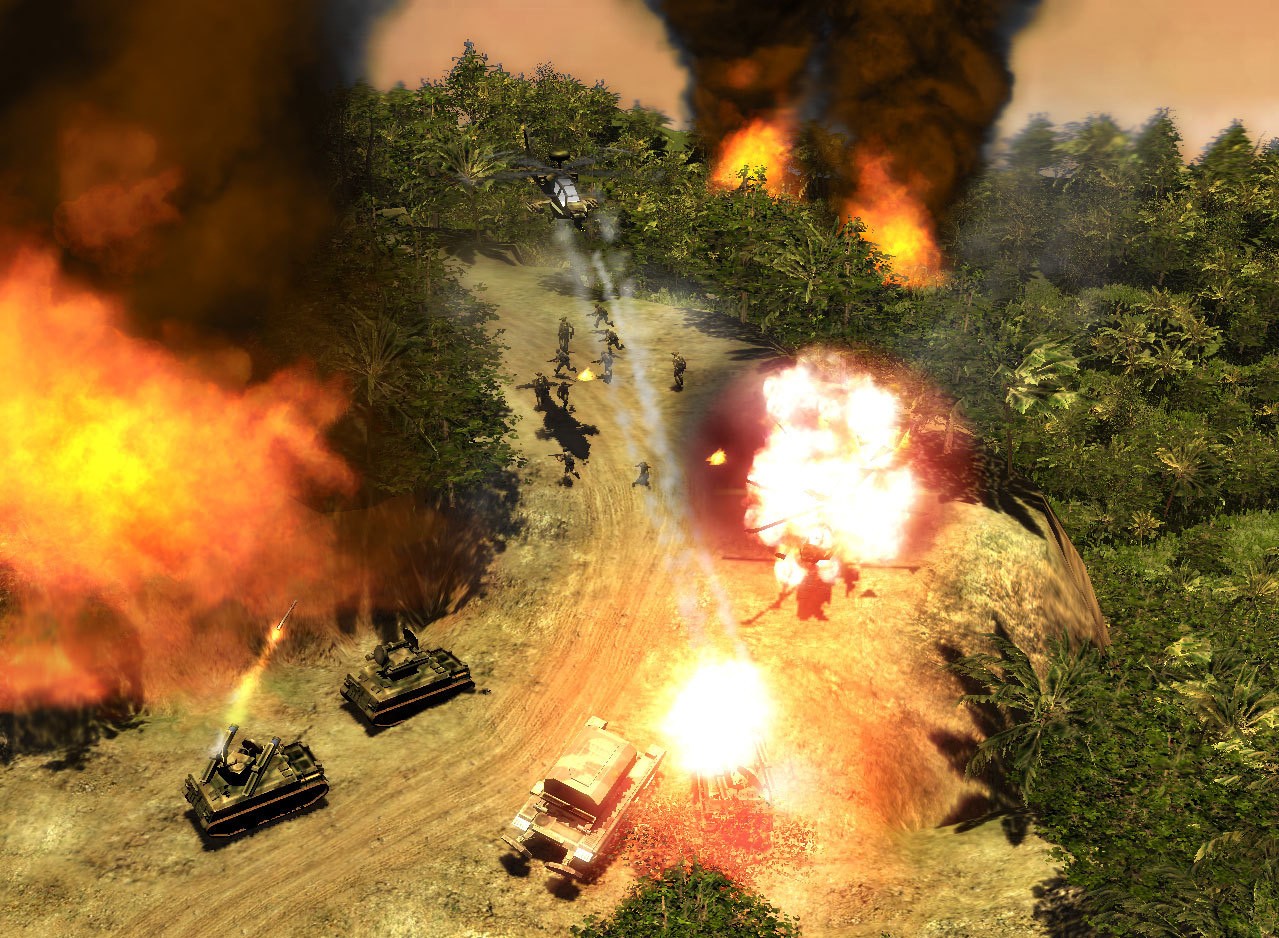