: In the near future, the world`s industrial infrastructure has been severely hampered by global shortages of oil.With the slowing pace of business and progress,all eyes are on a remote island,where an amazing new natural resource has been discovered: Mittron. On Mittron Island, the usage of petroleum products is defunct; refined Mittron now powers all modes of transportation. The performance of automobiles in particular, has shown the potential of the new fuel. Cars fueled by Mittron can run FASTER, longer, and cleaner. And with the lower mining and refining costs required by Mittron, world leaders are watching The Island with excitement, hoping to import the new resource and learn techniques for discovery and refining. RPG/MISSIONS/LEVELS Drift City is unlike any driving game you`ll ever play.Part role-playing game, and part racing game,Drift City will keep your pedal to the metal in your quest to become the ultimate driver! PEN-ENDED In Drift City, there is no set path to follow; you can choose to follow the main story,complete side missions, race in the Battle Zone, or just drive around and explore Mittron Island.COMBO SYSTEMPerform Combo Skills to fill your Booster Gauge and unleash a burst of speed! INTERFACE /TUNINGDrift City offers a sleek, immersive interface for navigation and tuning.Need to buy some new parts for your car?Drive to the Parts Shop and easily drag the parts over! VERSUS Head to the Battle Zone for some free for all action, or race as a Crew and get the highest Crew score! CREWSJoin up with friends, Create a Crew, and burn up the asphalt together!
​ 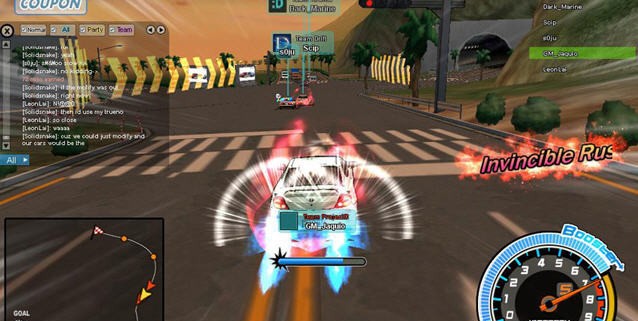