ArchLord is a 3D fantasy MMORPG developed by NHN Games.ArchLord uses a crafting system, which allows players to upgrade items in a very unique way as well as allows players to carve, skin and ransack any defeated Monster. The materials achieved using carving, skinning and ransacking skills are used in Alchemy and Cooking to Create powerup items. Alchemy creates metamorphosis potions which allows a player to transform into monsters, whereas cooking allows a player to create food which give statistic bonuses, eg. defense buff.One of the features of ArchLord is the ability to compete to become the ArchLord, the supreme ruler of the game world. Only one ArchLord can exist on each of the four servers (Brumhart, Cyripus, Gaiahon and Evengarda), reigning for four weeks before he/she is challenged by other players for the position. The ArchLord has access to a castle, a dragon mount and control of the weather.
​ 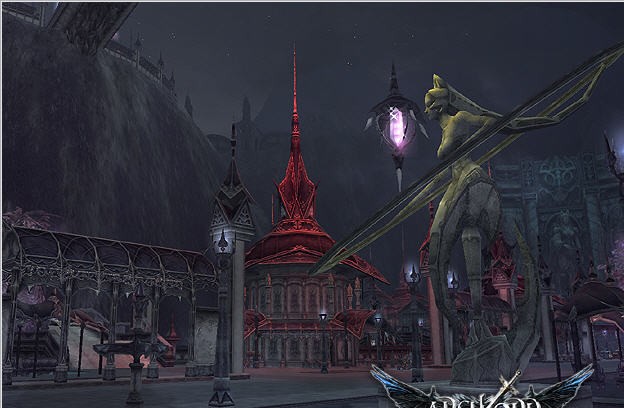 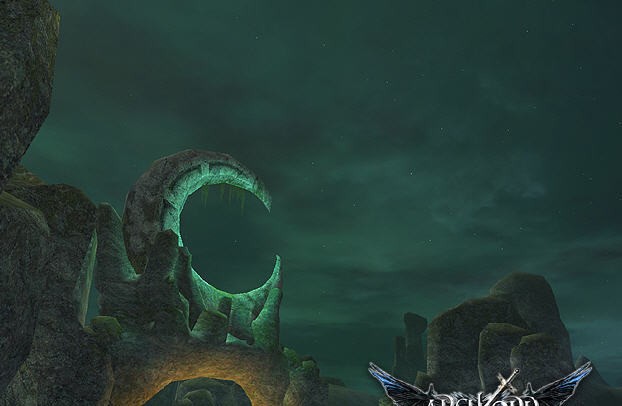 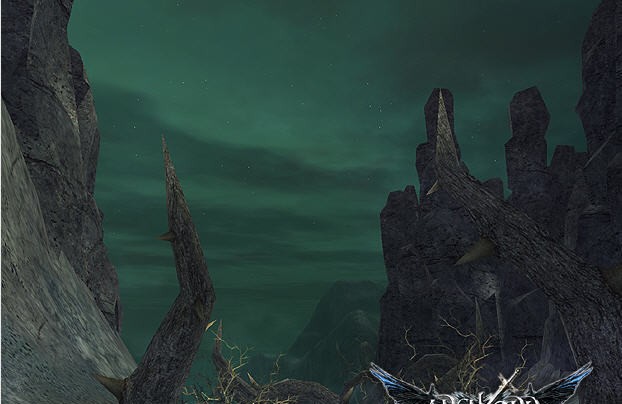