During the early days, when SageLord had just started to build up the country, the people of Midland were living in misery and the lands were laid in desolation. There were thugs and bandit raging from within the country, and four foreign nations from outside the country trying to cross the border. And so, SageLord had set out plans for rehabilitation, which were to cut out compulsory military services and instead encourage farming. After every effort on developing the country prosperity, a powerful Dynasty had finally emerged. Since then, the country has defeated ethnic group, Qiang Wu from The West, and put down the six tribes, Nanzhao from the South; also sent Oyirads to the deep valley of Yin Mountains, and chased the bandits away from Dadonghai Bay. For several years since then, the Heaven Dynasty was very well respected by the surrounding countries, they were strict and clean on politics, business thrived and the people lived a prosperous life. Slowly Heaven Dynasty was becoming Famous in foreign countries, and soon became the ruler of the world. Following the battle in Yian Mountain, the country suffered great losses, but they managed to defeat the Asura tribe armies, and won themselves several years of peace and tranquility.
​ 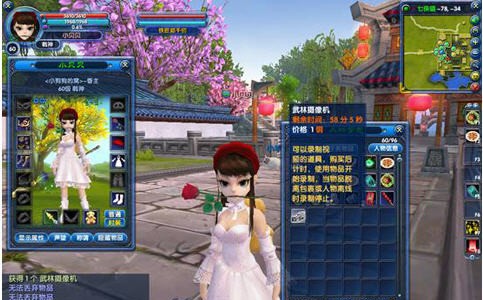 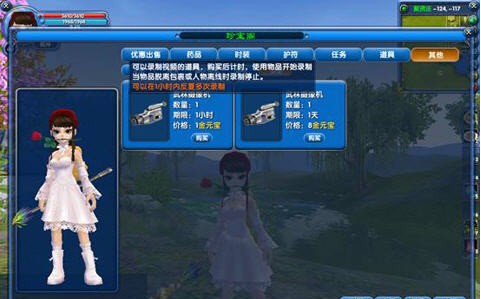 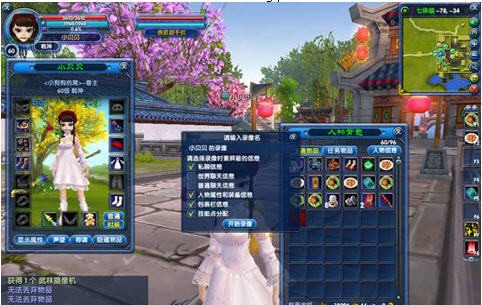