There are three types of enemies; squares, triangles and crosses. The bullets does no harm to the crosses unless you`ve got the homing bullets power up. The other enemies go down with eight shots or so... The bombs are a bit hard to control, and if they hit you they get absorbed by your Vessel (unless you have the multibomb power up), but you can get them to orbit around you with a bit of maneuvering.Your vessel has an unlimited amount of bullets, but firing them drains energy. However, your energy is recharged automatically when you top firing. Your energy capacity can also be upgraded by picking up upgrades (the ones that look like `U`s with a cricle. When you reach upgrade level four, you shoot twice as many bullets and can have twice as many bombs on the screen simultaneously. When you reach level 11 or 12 you shoot thrice as many bullets, and can have 22 bombs on the screen at the same time. After that the upgrades serve to increase your energy capacity and refuels your energy.There are also four power ups; laser, multibomb, homing bullets and slow motion. The powerups look like `P`s.Controls:Mouse - Left click=Shoot, Righ click=BombKeyboard - Z=shoot, X=bomb, Arrows=Movement
​ 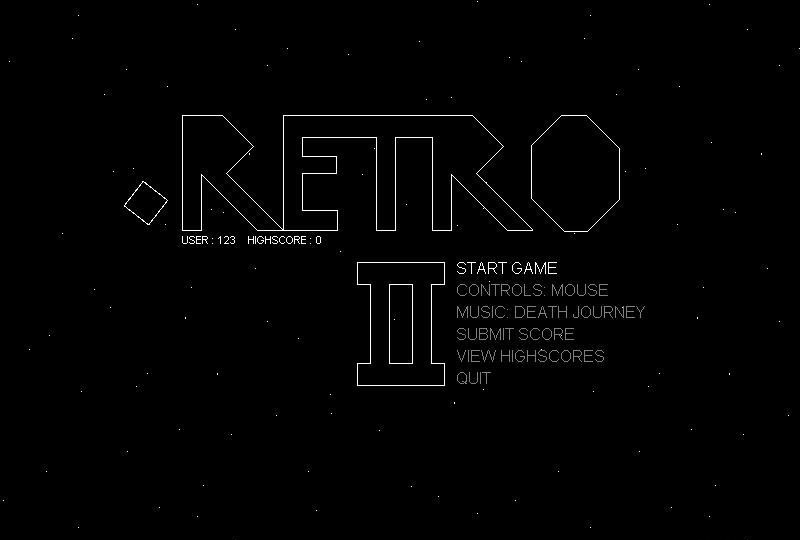 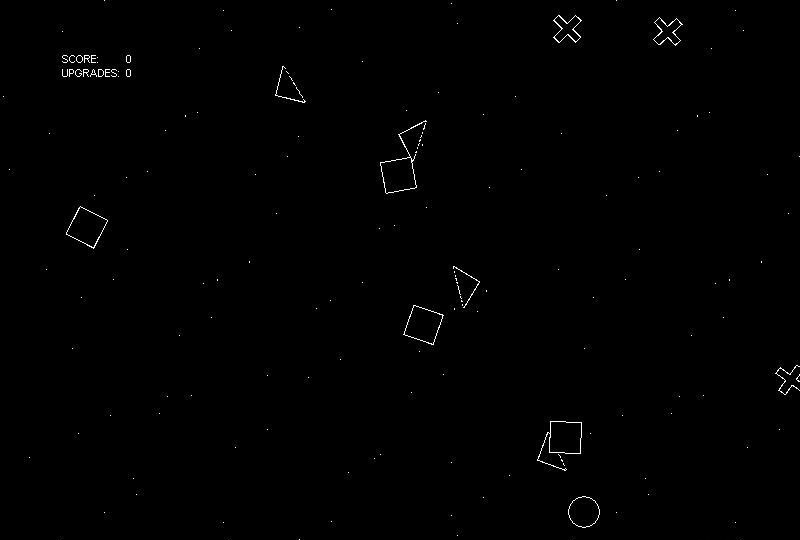 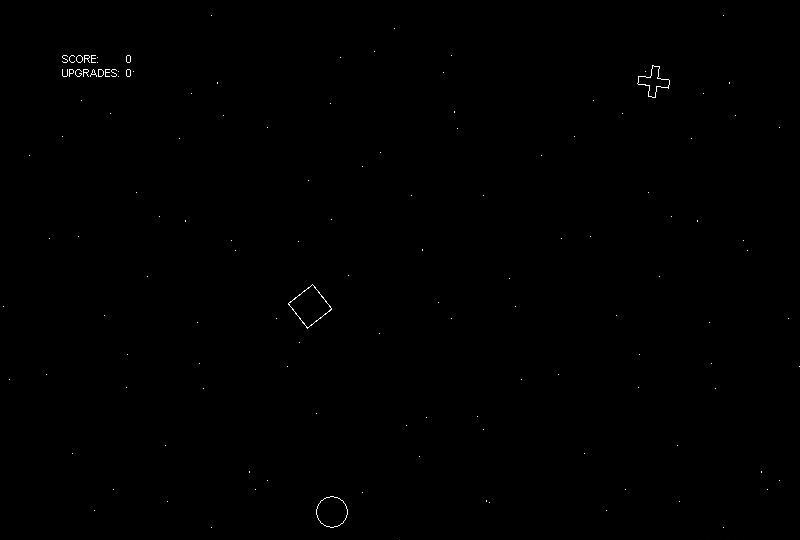